Eighteen years ago, I entered the world of music.

On Christmas morning in 1990, I received my first stereo and CD player, which at that time was a gigantic beast of machinery. Compact discs were cutting edge, with a sound that blew the doors off cassette tapes (not so much albums, though, but those can’t be easily played in a car).

And with such a present comes the need for actual compact discs (enough of that – why am I not calling them CDs, or CD tapes as my friends and I are known to do?). My first four were hot at the time, but only one remains anywhere near my playlists of today. 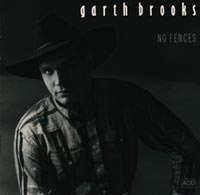 No Fences by Garth Brooks
At the time, you couldn’t not own this album. Plus, I was crazy about Garth (that’s what he goes by back home) in those days, back before I knew anything about music. That’s not totally fair, though. “Friends in Low Places” remains one of the best country songs ever recorded, and this album is a great pure country record. It’s too bad Garth went completely batshit crazy. 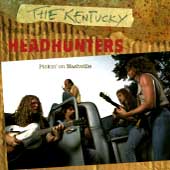 Pickin’ on Nashville by The Kentucky Headhunters
I still listen to these guys from time to time, and nothing sounds as great as those opening notes of “Walk Softly on This Heart of Mine.” In fact, I’m going to listen to this one on my drive to Powell County over Christmas. Seems fitting. 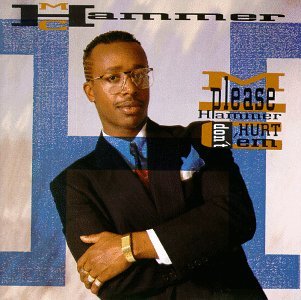 Please Hammer Don’t Hurt ‘Em by MC Hammer
You deny it now, but you loved this one back then. “U Can’t Touch This” remains a benchmark single in terms of rap and still gets people moving, from London to the Bay. Unfortunately, it also brought the world “Have You Seen Her,” which is undoubtedly one of the worst singles ever released, and Hammer pants, which as I’ve said before were usually just white dudes in Zubaz. 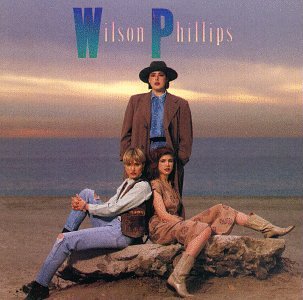 Wilson Phillips by Wilson Phillips
You know what, I’m not ashamed. “Hold On,” with its harmonies and soaring chorus was (and still is) a fantastic single. So what if they looked stupid singing it on a mountainside in the music video. OK – I’m a little ashamed.

So, kids of today with your David Archuletta and your Fall Out Boy, just remember that at one time, I was 15, too, and I leaved in a world in which we truly had to beg MC Hammer not to hurt people.

Yes, he hurt some, but I think most of them held on for one more day.

With that, I wish you the merriest of Christmases and ask you to leave the names of your first CDs in the comments below.

6 thoughts on “No, really Hammer, we’re on our hands and knees asking you to to stop inflicting harm”